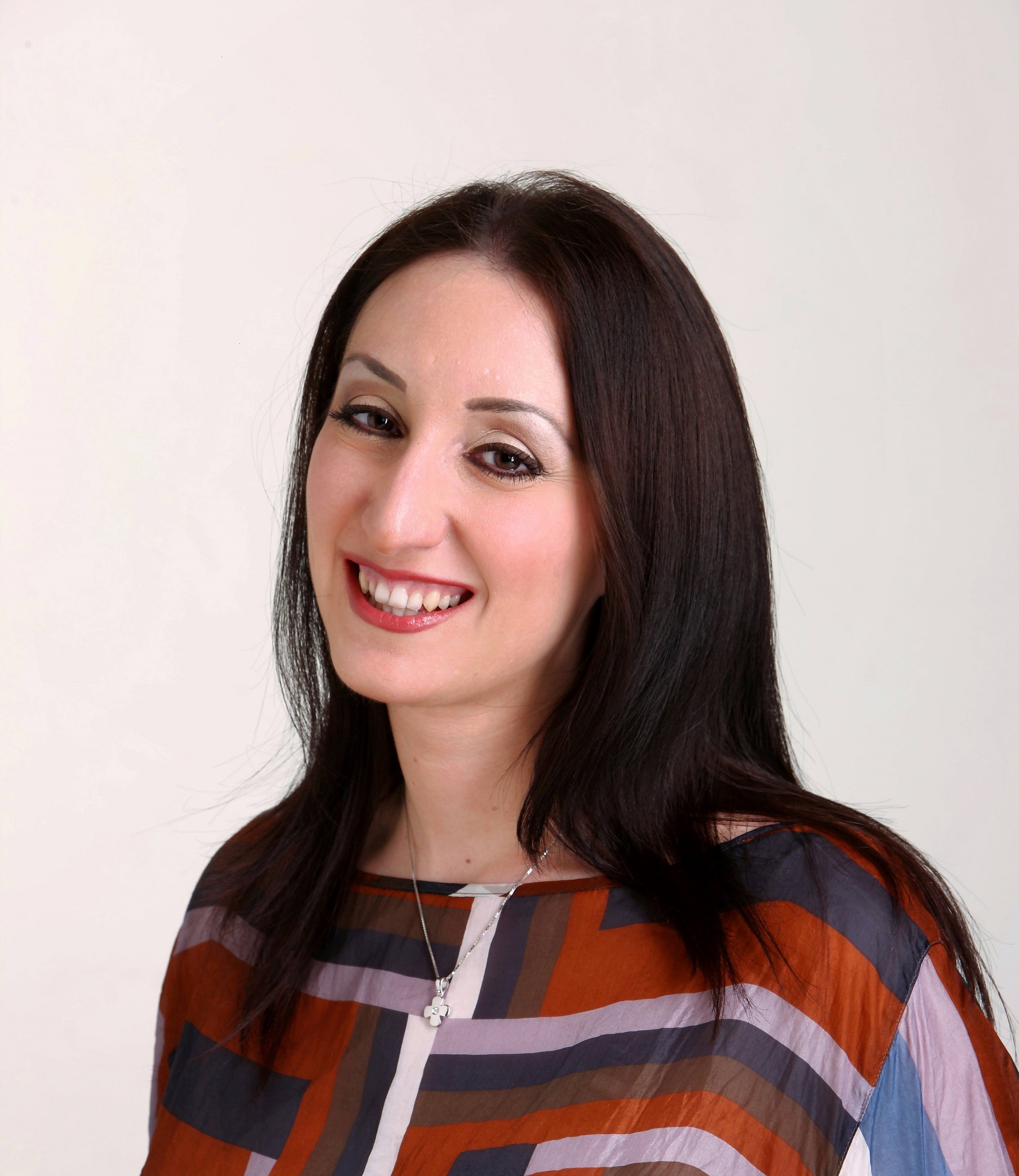 Ms. Vogiatzoglou is an expert in the Management of Non-Profit Organisations. She has been serving the non-profit sector since 2004, because she firmly believes in the crucial role they play in the improvement of vulnerable populations’ life conditions.

She has specialised knowledge and experience in the design and management of effective programmes, actions and interventions for the prevention and suppression of crime. She has worked on the development of a collaborative network of actors, which are charged with the prevention and suppression of crime. In London, she conducted a research in collaboration with the British Ministry of Justice on the creation of a suitable framework that would support partnerships between state bodies and non-profit organisations involved in the operation of the Youth Justice System.

She has been a lawyer in Thessaloniki since 2004 and she holds a Master’s Degree in Voluntary Action Management from the University of Roehampton (London, 2007-2009).

Since 2004, she has been also exceptionally active in the field of non-profit organisations, always in positions of responsibility and management. She is a founding member and the legal advisor of “TEDxThessaloniki” (2011 to date). She has also served as an administrative manager and legal advisor at the Centre for the Protection of Minors “Lighthouse of the World” (Φάρος του Κόσμου), which operates under the direction of Reverend Archimandrite Athinagoras Loukataris in Dendropotamos, Thessaloniki (2010 to 2020). She was appointed member of the Board of Directors of the historical Papafeio Centre of Thessaloniki for Boy’s Welfare “Meliteus” (Μελιτεύς, 2010-2015) and was also elected Board Member at Friends – Volunteers Juvenile Protection Association of Thessaloniki (2006-2007, 2009-2013).