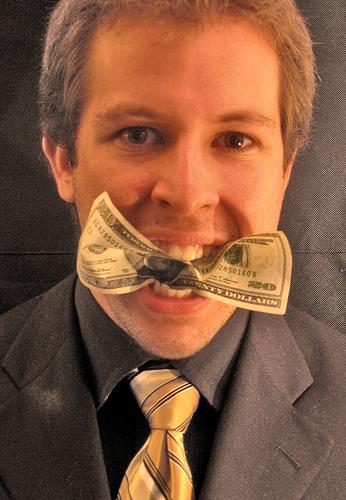 Τhe worst will come shortly, when Kasidiaris is appointed minister of Public Affairs though.

I would then love to read the objective articles of all those people who now vigilantly endorse that “we have the politicians we deserve”, “keep on hoping” and “what did you get for being outraged and never stopped yelling for the unconstitutional enactment of Memoranda” along with a bunch of other coherent and perfectly structured arguments.

I greatly fear that the public outcry of those people that act as organs of the collapses state is now absolutely necessary.

Let’s do at least that, so, when the worst finally arrive, we can say that we have done something.

Because, in these critical times, the public propagandistic bullshit constitute a felony against a cancerous society.