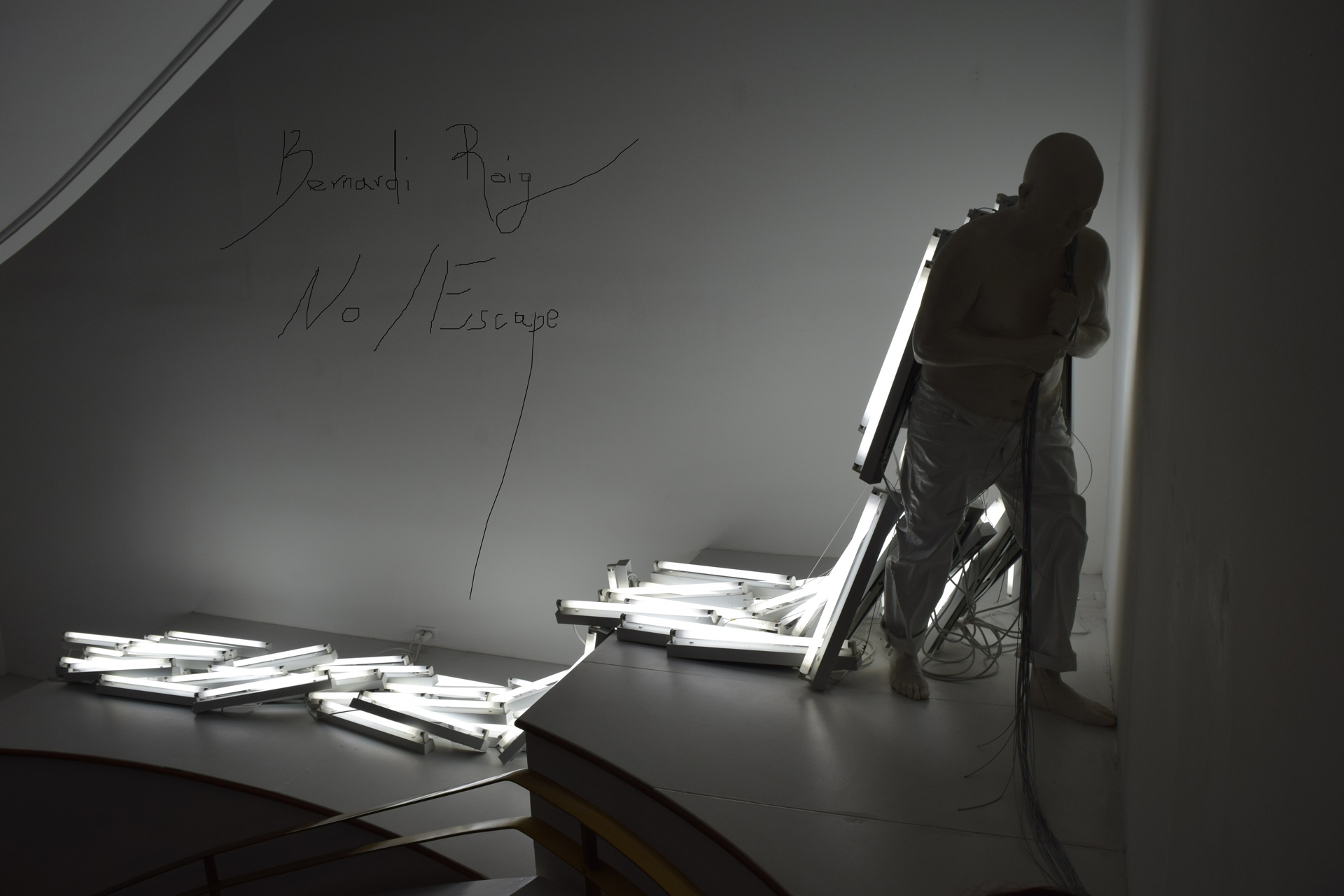 After visiting different international literary festivals, talking to writers and paying close attention to the themes/ topics/ issues that dominate these venues, I can’t but ponder on their haphazard genesis. Why literature festivals are so popular now? Now, when the entire humanity seems to live on a digital plane, “being” in two dimensions and of course reading on various devices? Undoubtedly, some cynics would point to the advertising agencies/sponsors -they were modestly ubiquitous in every festival I attended – who use these intellectual venues to entertain our consumerist appetites. But being on the cynical side for too long can damage our search for meaning, therefore I had to start a some type of genealogy-quest. Surprisingly my search led me to Financial Times, where David Lodge shares his own experience as a writer from the ‘60s  and who witnessed the “flourishing” of the literary festival institution.[1]

Lodge points to two main reasons that explain this unprecedented rise: the actual experience of meeting the author in person and getting a physical copy signed and secondly, the increasing number of people who are interested in writing. As Lodge cites “a recent YouGov poll of 15,000 discovered that the occupation deemed most desirable, by 60 per cent of the respondents, was that of author.” Obviously, this marks a preliminary explanation of the popularity of the literary festival, but there is still a paradox. Why in a country that has suffered so greatly by the social trauma also known as “Eurocrisis”, the festival still goes on in Thessaloniki? And what can we understand from the words of the organizers who claimed that “Culture is our resistance against crisis. We might not have an economy, but we have culture, [and this heritage] we prove daily – through books…”[2]

Unquestionably, the increase of interest in writing is reflected in this year’s Thessaloniki Book Fair through the second festival of new writers[3], but why is this interest manifesting itself so vividly now? And why book culture becomes the conduit for political resistance?

There are too many theories of writing to evaluate here but one that seems pertinent  is writing as understanding[4] or in other words establishing a relationship with the self and the other. This relationship however is not void of emotional substance; understanding as a purely rational function is inadequate in capturing our current situation, which is plunged into various emotions (especially at times of great insecurity and crisis) Thus, writing and the subsequent interest in writing (be it prose or poetry for that matter) is a response to a new political modality coined as “indifference to indifference” by Catherine Malabou[5].

Malabou goes back to Spinoza in order to reevaluate the idea of power, which lives in one’s desire to be here (to be present) and to continue wanting to be here. Spinoza affirms (as Malabou lectures) that our power is increased whenever we are in a state of joy because then we can simply “think better and improve our intellectual capacities.”[6] On the other hand, our power is significantly decreased if we find ourselves in a state of sorrow, as we allow outside forces to determine our power.

Malabou refers to Spinoza (and partially to the entire tradition of continental philosophy) in order to challenge it. According to this tradition, the capacity for wonder (and thus finding oneself full of joy) cannot be destroyed; even when one finds himself in sorrow there is still a potential to change this state for a more joyful one (one can argue that the process of writing does just that). But Malabou argues that  indifference or else the inability to be moved might signify the end of wonder. She also notes that such prevalence of indifference is extremely beneficial for the current global structures of power; mainly because the lack of wonder perpetuates a state of constant enslavement. This enslavement comes in different shapes and forms, such as loss of concentration, profound passivity and above all, loss of wonder.

Thus, literary festivals – and that of Thessaloniki in particular – offers a temporary opening to our power to wonder and as such, to resist this new form of political violence that strips us from the ability to “think better”,  to connect to ourselves and to connect to the other.

[4] Hannah Arendt used this phrase when Gunter Gaus asked her why she writes during the “Zur Person” interview in 1964.